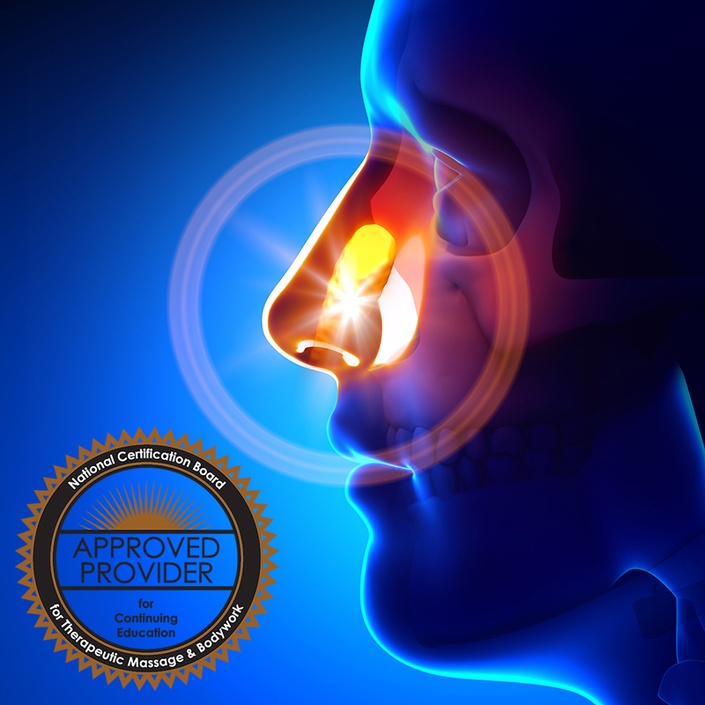 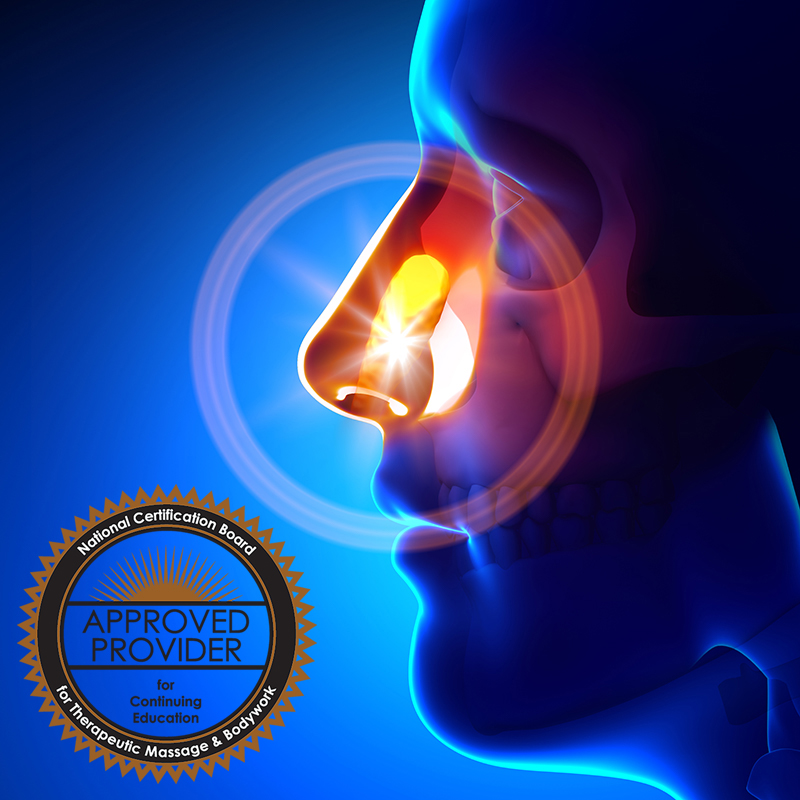 All Therapist and Practitioners need Alternative Solutions for Infections!

Why do we need natural solutions for infections? Real life examples and the rise of antibiotic resistant viral and bacterial infections. This course will present a broad overview of the infectious disease issue from the perspective of a natural health practitioner. We will examine both specific concerns and their solution strategies. These strategies once understood can be implemented both in personal life and in counseling with affected clients in the wellness counseling model.

This course contains eleven (11) lessons with a short quiz after each lesson. Once all lessons are completed and the quizes passed an NAIC CE hr. Certificate of Completion (.5 NCBTMB Ce Hrs.) will be issued and immediately downloadable.

All course work and necessary materials are presented on the Teachable.Com platform. There are eleven lessons and a test for each lesson content.

Lesson #1: An Experience with MRSA

Lesson #2: Antibiotic Resistance According to the CDC

Lesson #3: Considerations in use of antibiotics

Lesson #4: Possible connections between Infection/ Antibiotic use and Depression

Lesson #6: Acidosis may contribute to Infections including MRSA!

Lesson #11: Natural Solutions for Infections found in with Homeopathy

This course and it's content was developed personally by Dr. Anthony B. James NCBTMB CE provider # 451300-10 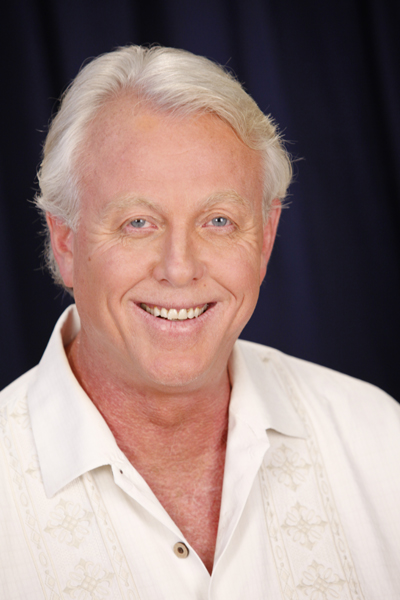 AAPNA Advisory Board Member and Registered Ayurvedic Doctor R.A.D. (AAPNA) practicing Ayurveda Medicine and therapy for over 38 years. His many books include “Ayurveda of Thailand- The AAPNA Veda Vyasa Award Recipient for 2017”, “Ayurveda and Thai Yoga, Religious Therapeutics Theory and Practice”, as well as several Telly Award winning Video Documentaries on Thai Traditional Medicine and Thai Yoga Therapy. He is currently the director of the NAIC: SomaVeda College of Natural Medicine, SCNM School of Ayurveda Medicine and Thai Yoga Center, Staff and Faculty for Oriental Medicine Doctoral program of the PanAmerican School of Natural Medicine- Nevis West Indies, and on the editorial board for the magazine "International Journal of Complimentary and Alternative Medicine".

Dr. James has a thirty eight year background in natural healing, including the systems of Native American Medicine, Thai Ayurveda, Classical Indian Ayurveda, Chinese Medicine, Western Herbalism and Vedic Astrology. He has an MD(AM) degree as well as Board Certified Naturopathic Degree, two doctoral degrees in Natural Medicine, an OMD (Acupuncture) as well as doctorates/ PhD in Indigenous Medicine and Monastic Medicine. Dr. James also holds a Masters in Clinical Herbology and has taught herbal medicine for several years. Currently he is dean of the SCNM: SomaVeda College of Natural Medicine, School of Ayurveda Medicine and the Thai Yoga Center schools and programs. Dr. James is the author of numerous books, articles and hundreds of educational video’s focused on Ayurveda and related topics. He has presented seminars and at national and international medical conferences including AAPNA for many years. 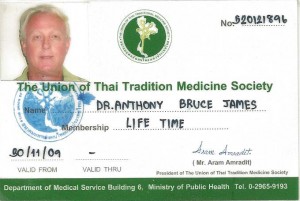 Ajahn James was the original founder and chief Teacher for the The International Thai Therapists Association 1992-2012, to fairly represent the various traditional systems of Thai Yoga and Thai Massage currently being practiced primarily in the US. In 2006, he was granted Aachan/ professor and Master Thai Traditional Medicine: Thai Yoga/ Thai Massage Teacher status through the Anantasuk system (Hua Hin Thailand), recognized by the Wat Po Association. The award itself was presented by the Wangklaikangwon Industrial College Dean and Educational and Director Dr. Surasak Srinoi. Dr. James specializes in Native American Medicine, Thai medical theory, Asian history, Ayurveda and Theravada Buddhism.